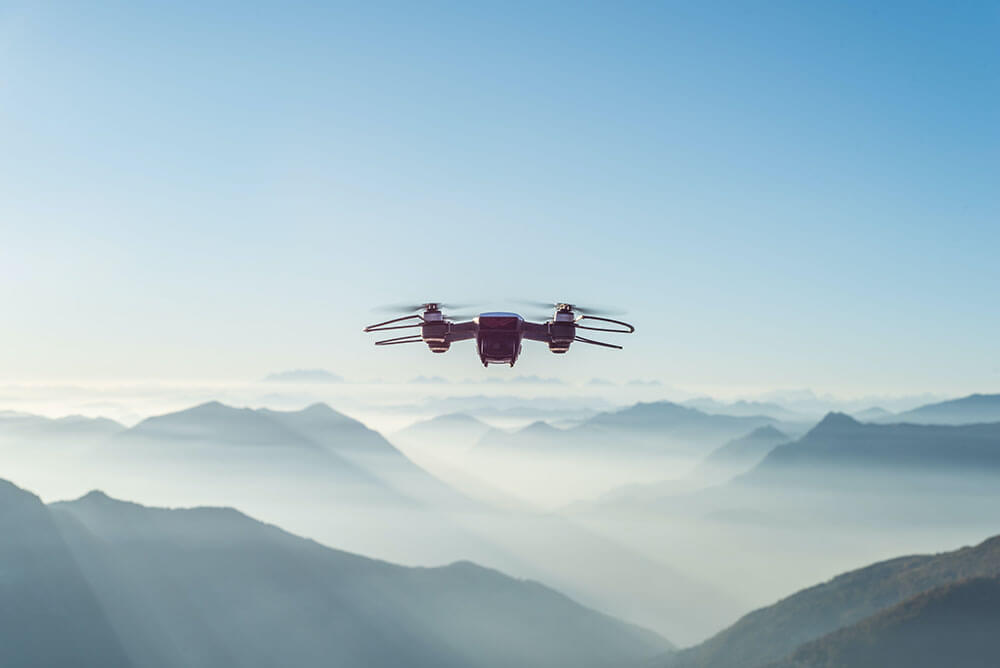 A Nano drone refers to a micro-manned aerial vehicle developed by Prox Dynamics as Company in Norway. These drones’ development aimed to reduce the weight, sizes, and costs associated with drone technology. The Nano drones have been deployed by armed forces of various countries such as Germany, the United States of America, France, India, and the United Kingdom to provide situational awareness on the ground (while they are on air), around corners, over walls, or any other obstacle. It’s vital to note that the drones were developed as part of a contract with Marlborough Communications Ltd of 160 units for a cost of around 20 million sterling pounds.

In 2014, the Prox Dynamics Company unveiled a different version of these drones with night vision capabilities known as PD-100 Black Hornet. This new version of Nano Drones is equipped with both day video sensors and long-wave infrared sensors, transmitting high-resolution video streams of still images and video streams. To transfer those images and videos, the PD-100 Black Hornet uses a digital link with a range of close to 1.6 kilometers. Due to its new refinements of night vision, improved navigational capabilities, and reconfiguration of the data link, the PD-100 Black Hornet was selected by the United States Army Natick Soldier Research, Development, and Engineering Centre as part of the Cargo Pocket Intelligence Surveillance and Reconnaissance program.